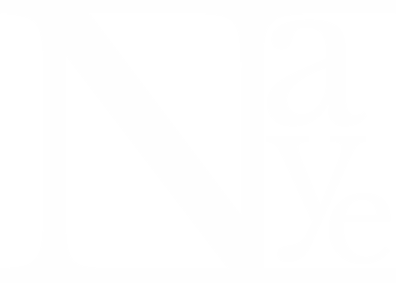 He was an old man who fished alone in a skiff in the Gulf Stream and he had gone eighty-four days now without taking a fish. In the first forty days a boy had been with him. But after forty days without a fish the boy’s parents had told him that the old man was now definitely and finally salao, which is the worst form of unlucky, and the boy had gone at their orders in another boat which caught three good fish the first week. It made the boy sad to see the old man come in each day with his skiff empty and he always went down to help him carry either the coiled lines or the gaff and harpoon and the sail that was furled around the mast. The sail was patched with Hour sacks and, furled, it looked like the flag of permanent defeat.

The old man was thin and gaunt with deep wrinkles in the back of his neck. The brown blotches of the benevolent skin cancer the sun brings from its eflection on the tropic sea were on his cheeks.The blotches ran well down the sides of his face and his hands had the deep-creased scars from handling heavy fish on the cords. But none of these scars were fresh. They were as old as erosions in a fishless desert.

"Design is a way of life, a point of view. It involves the whole complex of visual commun ications: talent, creative ability and technical knowledge."

Denis Robinson
Customer
They picked up the gear from the boat. The old man carried the mast on his shoulder and the boy carried the wooden box. with the coiled, hard-braided brown lines, the gaff and the harpoon with its shaft. The box with the baits was under the stem of the skiff along with the club that was used to subdue the big fish when they were brought alongside. No one would steal from the old man but it was better to take the sail and the heavy lines home as the dew was bad for them and, though he was quite sure no local people would steal from him, the old man thought that a gaff and a harpoon were needless temptations.
They walked up the road together to the old man’s shack and went in through its open door. The old man leaned the mast with its wrapped sail against the wall and the boy put the box and the other gear beside it. The mast was nearly as long as the one room of the shack. The shack was made of the tough budshields of the royal palm which are called guano and in it there was a bed, a table, one chair.

This is one of those moments when we are influencing the future.

On the brown walls of the flattened, overlapping leaves of the sturdy fibered guano there was a picture in color of the Sacred Heart of Jesus and another of the Virgin of Cobre. These were relics of his wife. Once there had been a tinted photograph of his wife on the wall but he had taken it down because it made him too lonely to see it and it was on the shelf in the corner under his clean shirt.
Next Project

Do you know what it takes to grow your business online? Do you want to?